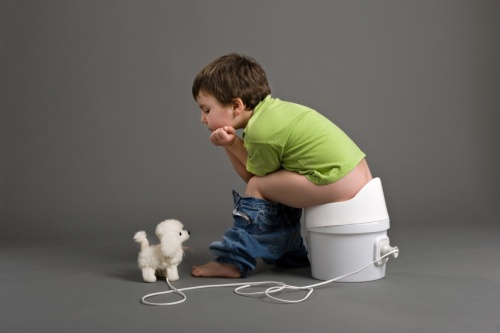 Analysing political, economic and social issues and channelling them through art is a common practice in contemporary visual art. Most often such practices flirt with activism and such art can soon become a tool to express an anti-idea. Due to the process of art works becoming activism, art can often lose its primary function of manifesting an idea or an aesthetic moment. However, in the context of the art of Sašo Sedlaček, who has questioned the evolutionary moments of contemporary society for years, this is certainly not the case. An integrated and consistent approach to social issues, and direct application to a selected form of art, results in great consistency in the artist’s work at all levels – in terms of content and form and their combined effect. In the context of the AcDcWc project, the latter does occur, as in addition to being useful, the toilets incorporate a symbolic gesture which always testifies to our ignorant attitude to the sewage and waste which we produce every day and, uncontrollably, leave behind. 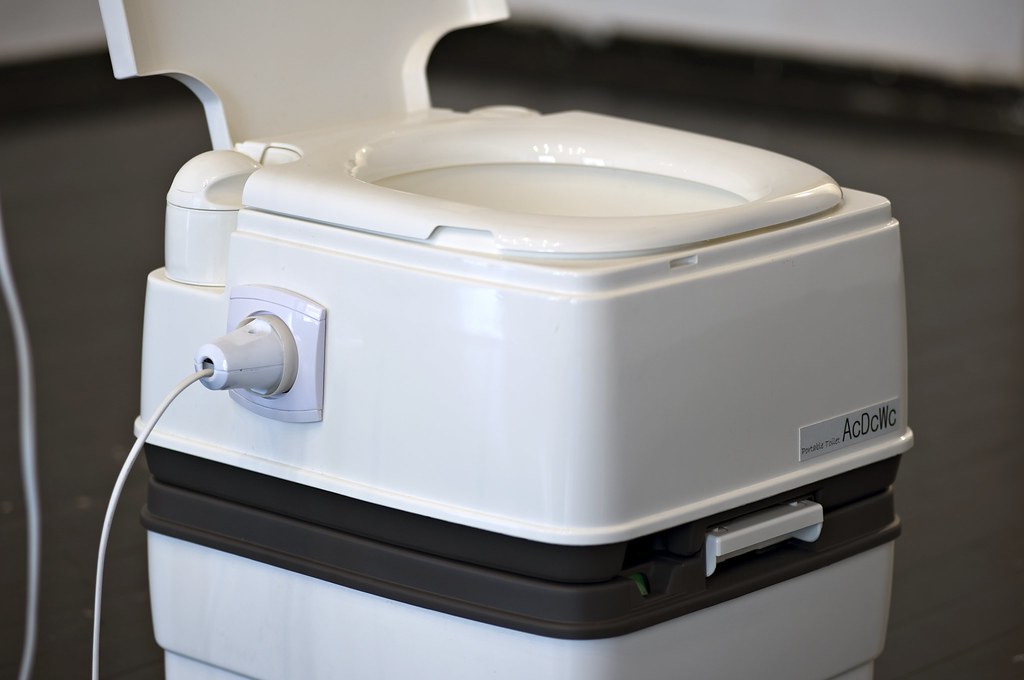 Portable AcDcWc lavatory with a chandelier

The different types of toilets are positioned in different social situations, which reveal the artist’s all-encompassing approach to researching individual segments of recycling and technological development. The mobile AcDcWc, which can be used at home, or while camping as a chemical toilet, uses the energy it generates to supply various devices (such as lights and TV-sets). A variant of the mobile chemical toilet is the AcDcWc potty, which is smaller, and consequently produces less energy, but is still enough to supply smaller electronic devices, such as mobile phones and electronic toys, thereby reducing the toll on the household energy network. In addition to more intimate models of toilets, Sedlaček proposes a prototype of a public mobile AcDcWc, which can be used in public places with a greater flow of people, generates greater quantifiers of energy, and supplies large electricity consumers (public/street lightning, public events such as concerts and meetings). 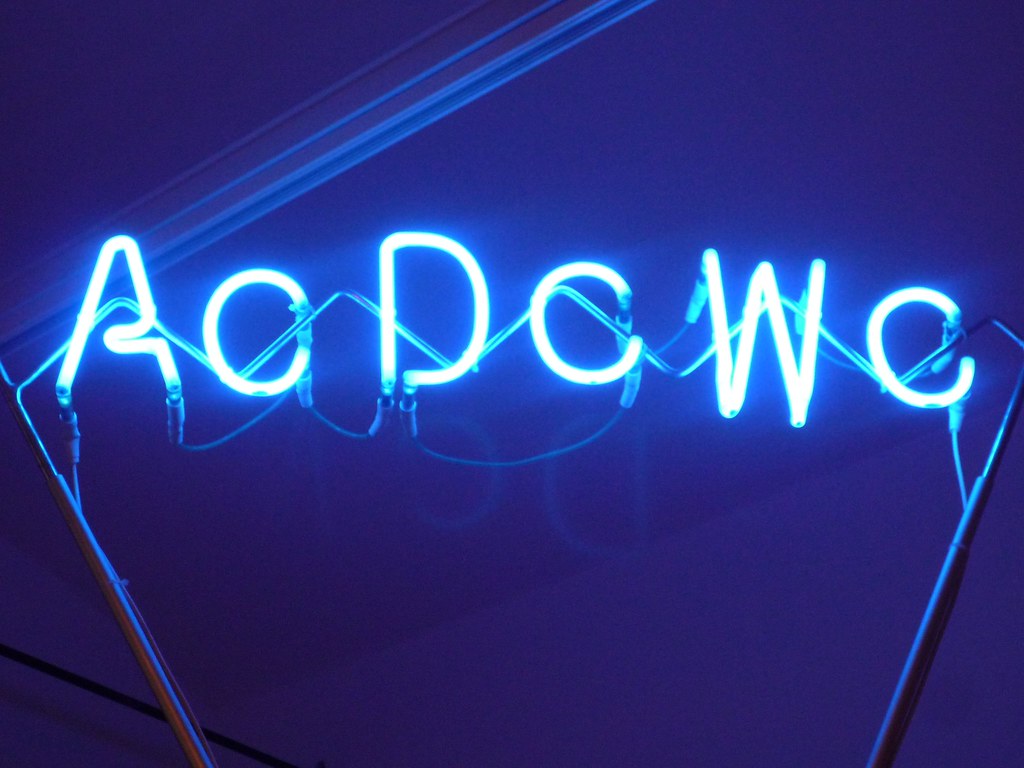 The design of individual types of AcDcWc toilet is based on Indian technology called Deenbandhu, meaning “helpful for the poor”, which was developed recently by Indian technologists for the poorer classes of Indian society, who can thereby produce electricity and gas for cooking. Sedlaček’s upgraded version of this technology was mostly driven by the need to adapt and use it in the so-called developed world. 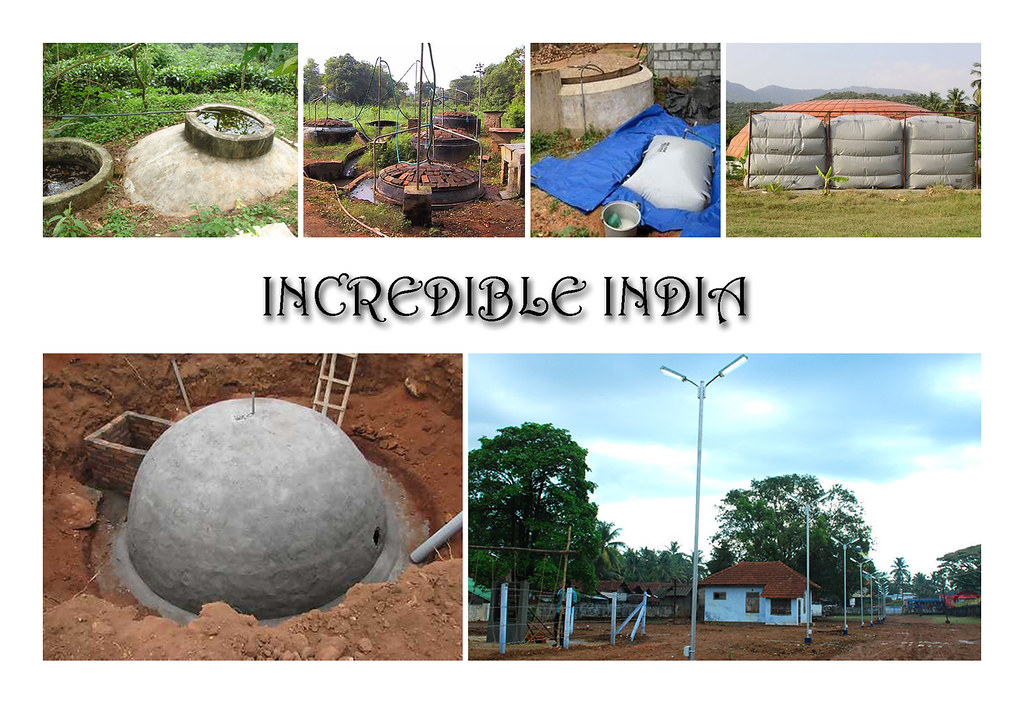 The artist reveals another level of social issues by clearly touching upon the area of energy. This is sure to be one of the main global policy issues, as reserves of fossil fuels are limited, while the need for energy continues to grow on a daily basis. Due to the intensive consumption of fossil energy resources and the political carving up of available energy assets, the use of alternative sources of energy (solar and wind energy, waves, fusion reactors) will become increasingly important. However, thanks to exclusive energy lobbies, these have not been developed to the point where they could compete with other energy resources. 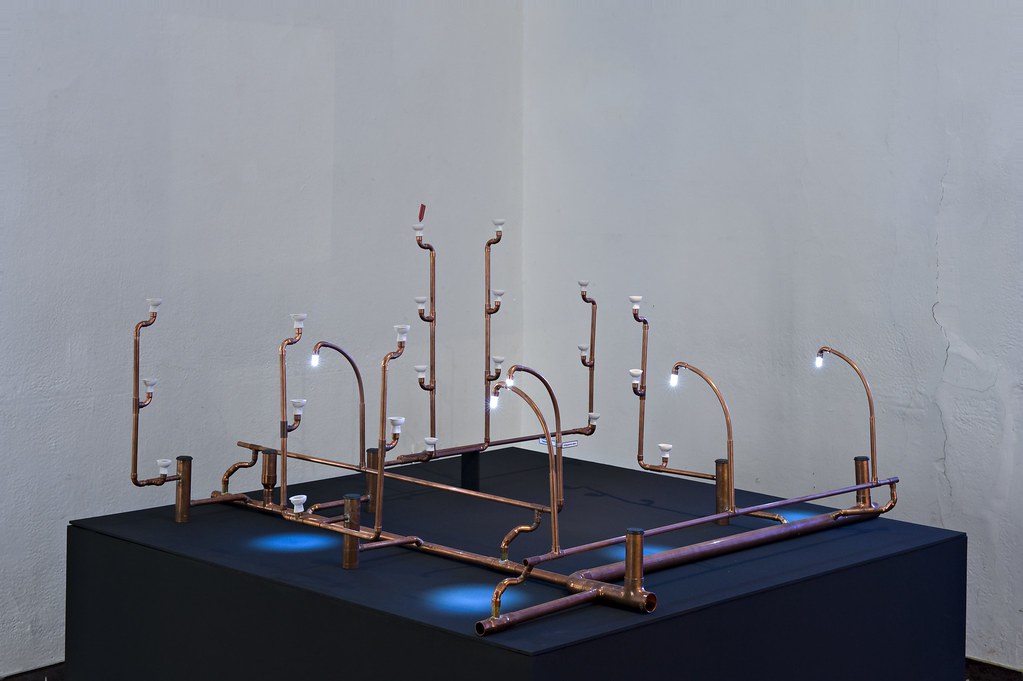 A model of the sewage system, with all the lavatories found at the intersection of two streets.

Indirectly, this is the theme of AcDcWC, which seeks to address the individual outside global political systems and point to one of the possible alternative ways of recovering energy, which could be a substitute for disappearing fossil fuels. In the developed world, a certain standard of hygiene is self-evident. However, at the centre of local cleanliness, there is a black hole, which, according to Slavoj Žižek, sucks into the drainage of our toilet bowl all of our unconscious, all our shit, everything we do not want anything to do with, and carries it away as far as possible. We are faced with a fact that forces us to adapt our basic standards of hygiene, which should grow beyond local cleanliness and become wider or global. For this to happen, we must confront our unconscious, our garbage, our waste, our excrement. 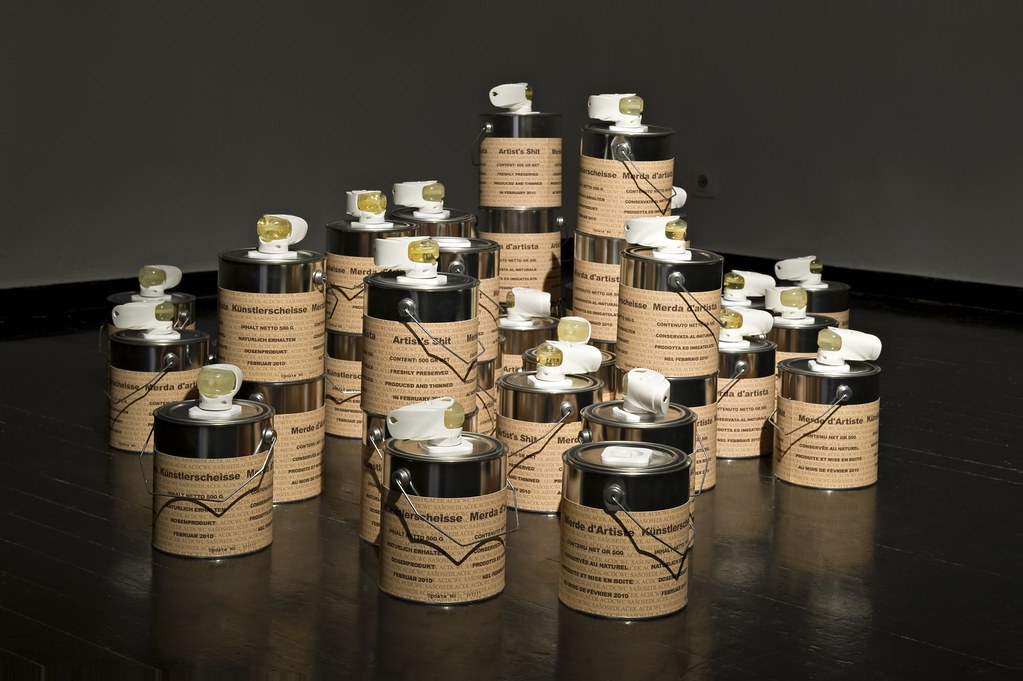