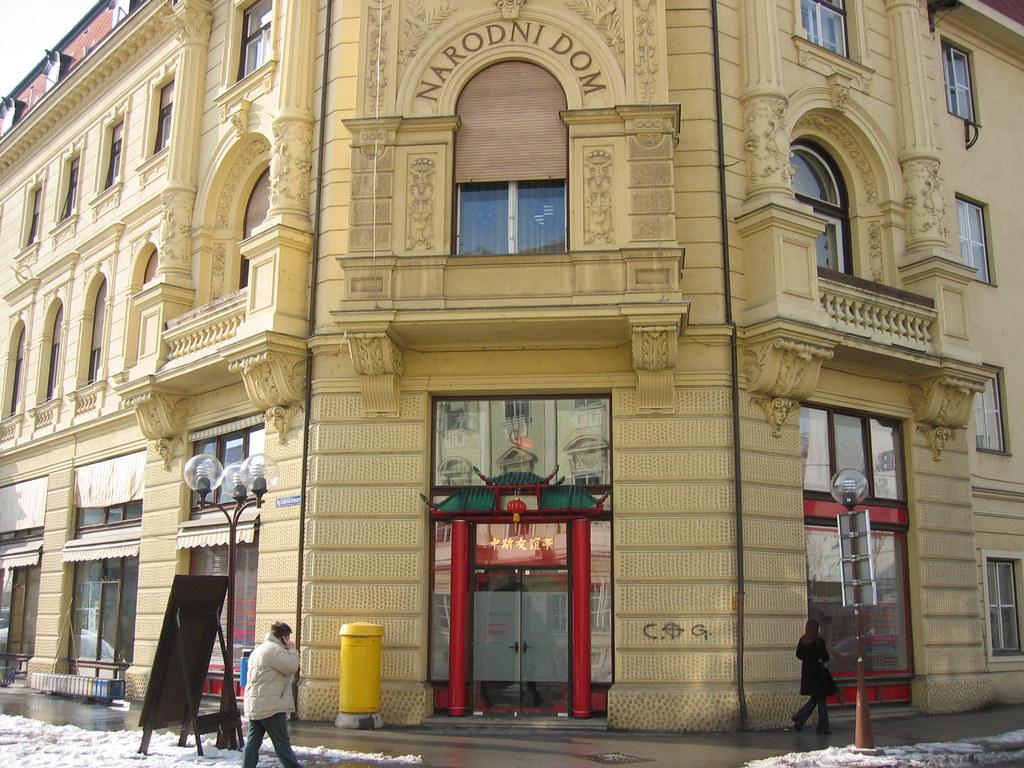 The project “Copy China” is conceived as a research of influences that Asian superpower has on European post block arrangement, especially in Slovenia that went through transition from socialist into capitalist system. It deals with constant transitions that are going on in the world.
Slovenia is still a mono culture where mainly Slovenians live and by this means it is outside the globalization trends of multiculturalism. This is what this project try?s to uncover; where can we found foreign influences in a small scale European country like Slovenia, what is Slovenian after all, and what can the future bring by mixing the different influences in a sense of searching for the national or global identity.
The easiest way of establishing identity is to have the other pole from which you can distinguish and today is difficult to determine yourself since we all want the same: liberal democracy. Like there is the end of political utopias and the only one left is techno scientific. By my opinion the alternative to the westernization in this moment can be found in the Far East: in China and this is why this project calls for copying the Chinese. It is always that the others must copy Euro-American ideas but almost never that we copy others.
China is a state with the biggest population, a communist political system and the oldest civilization that is slowly changing its own conception of political system and gradually taking over the global stage and will probably mark the future of capitalism and our planet.