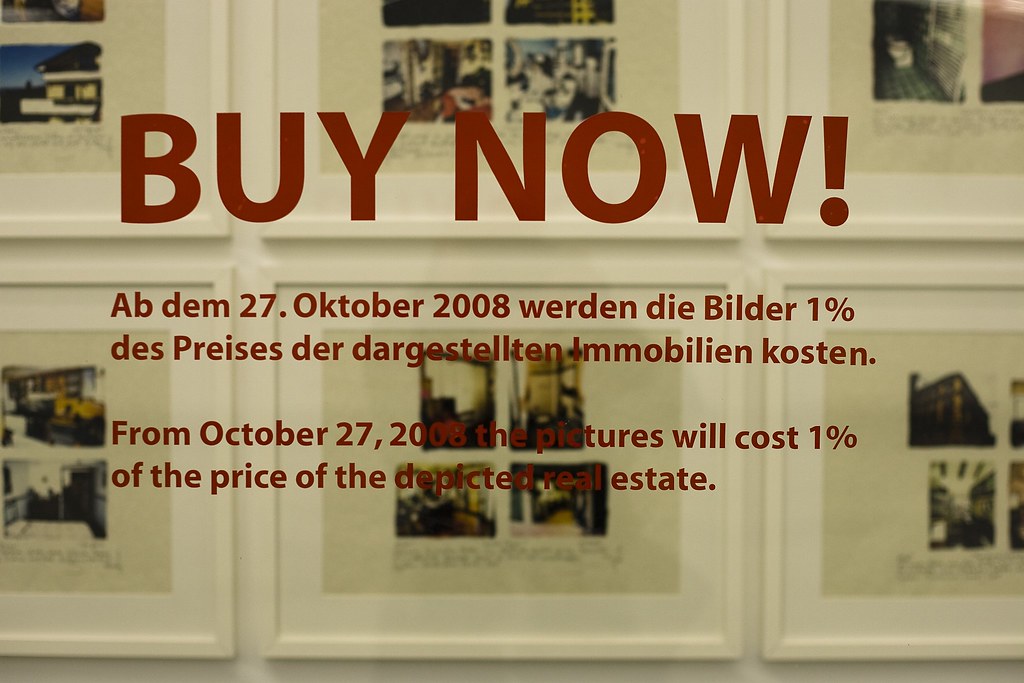 Lost Territories in the context of the former Austro-Hungarian Monarchy, Secession, Vienna, AUT, 2008

Probably every European nation carries a larger territory in its memory, which sometime in the past extended well beyond its present-day borders. Territorial maps, mostly drawn after wars, are compromise solutions made by the superpowers, who are never interested in local characteristics. But a territory is not only an abstract notion. At the personal level it is above all a piece of real estate: an individual’s territory is his house or apartment.

One such historically traumatic region for Slovenes and Italians is Trieste and its surrounding area. Once a splendid Austro-Hungarian city and one of the most cosmopolitan in Europe , it lost its central European hinterland after the First World War, became an insignificant Italian port and started to decline. Historically speaking, Trieste was the window onto the world for many Slovenes and consequently it indelibly marked Slovene culture. Of all great cities, it is the closest to Ljubljana , although it has never seemed farther away than it does today.

Bringing the two cities together and eradicating the border in people’s minds would be mutually beneficial. Trieste needs the hinterland from which it was severed so many years ago, as well as trade routes to Central and Eastern Europe that lead across Slovenia . And Slovenia needs another urban multicultural centre apart from Ljubljana and Maribor , in order to set up an urban axis as a counterpart to its present-day distinctly mono-cultural environment.

In Kosovo, Albanians bought overpriced real estate from the local Serbian population for several decades and consequently established an independent state. Real estate in Trieste , which is an hour?s drive away from Ljubljana , is at the moment cheaper than in Slovenia . Today there is no longer a need to create new countries or officially move the borders in Europe . As is evident in Kosovo, these can be moved simply from one apartment to another. 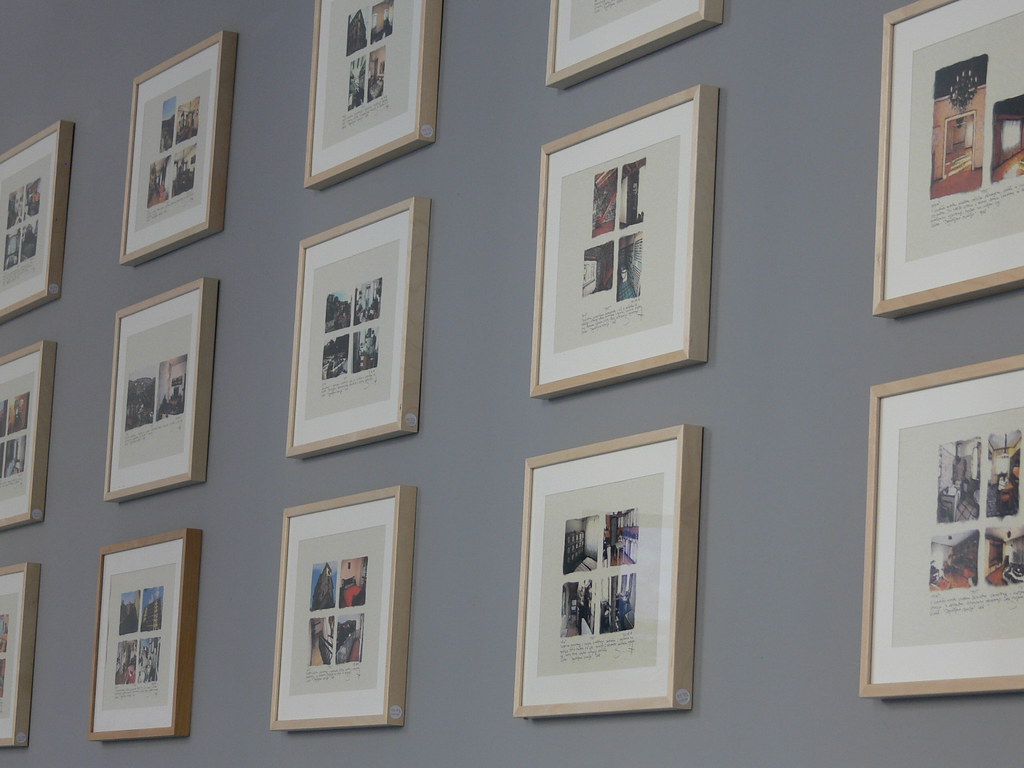 Lost territories in Mala gallery -Museum of Modern Art, Ljubljana, Slovenia 2008. On the basis of the real estate ads photos from Trieste (Italy), framed aquarelles were made -processed on computer to look like aquarelles- and sold for the price at 0.1 % of the actual price of the property. If you cannot buy an actual real estate you can at least buy a symbolic substitute, in the form of an aquarelle.

Video shows intervention at the former Slovenian-Italian border. Next to the Slovenian flag there was a hybrid Slovenian-Italian flag hanging from the flagpole. Two national flags were first cut and then braided together to form a new flag as a symbol of the intertwining of the two nations.