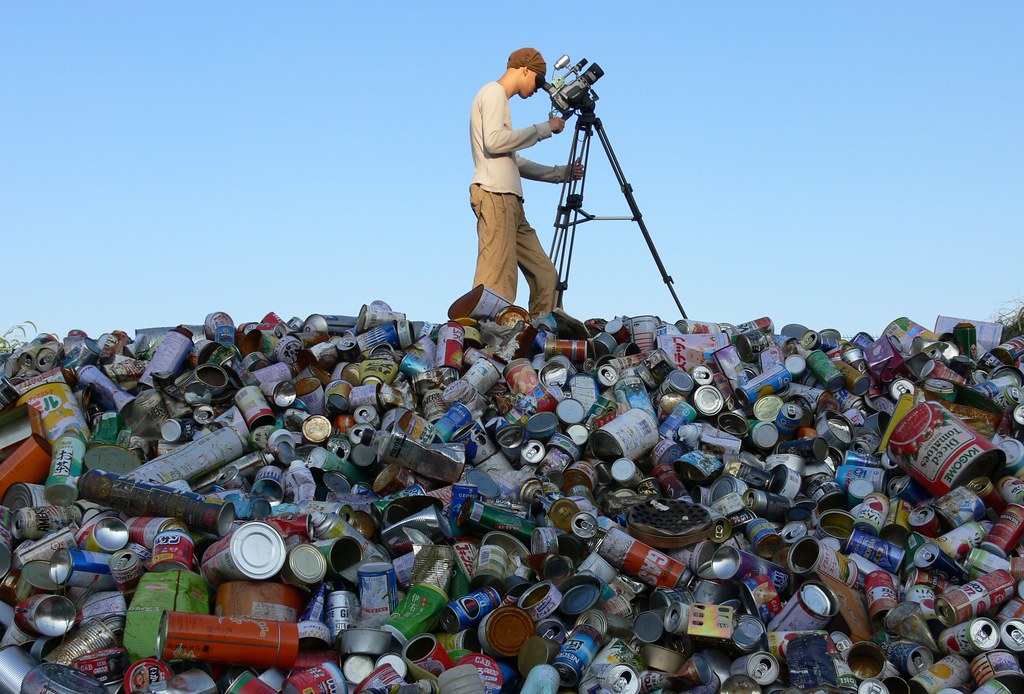 Real time observation of the space junk flying above our heads through the visor of a remodeled camera connected to a computer.

In the more than fifty years that have passed since the conquest of space began, we have succeeded in filling orbits around the earth with surplus satellites, rocket waste, and other debris. We can view this space junk as archeology in the making or, indeed, as a garbage dump in a class of its own.

What is presented here is a tactical platform for researching this phenomenon, one that seeks to encourage various interpretations for reusing this space excavation site/garbage dump, which is already there and is constantly growing. In this phase, the project thematizes the extent of the pollution in the usable orbits around earth, the ownership of the threatening waste and, consequently, the responsibility for it, and the possibilities of recycling it. There are already a number of registered public and private initiatives for reusing this debris, but they always come up against the question of who owns the individual pieces of junk. Thus, on the level of space, we encounter a paradox in which the owners of the waste material first shirk their responsibility for it and then enforce on their ownership rights, thus making it impossible to resolve the open question of how to recycle all the junk circling the earth in fixed orbits. It is important to know, too, that so far some 38 million pieces of waste material have been documented, ranging in size from those of a few millimeters to the biggest – the main tanks of space shuttle launch vehicles, which measure an incredible 47 meters in length and six meters in diameter.

The presupposition that space belongs to everyone, and not just the space superpowers, creates endless dilemmas of ownership, privilege, and responsibility, as well as raises the important question of what constitutes suitable content, for nowhere is it written that it must be linked only to military purposes or scientific projects. Telecommunications and the observation of our planet at various resolutions have already pushed their way into the privileged categories, and we believe it is high time for artistic creativity to join them. Once this happens it is essential to have an already-formulated answer to the question that aims at the content and dimensions of the human spirit.

The wider Internet public is offered a folder of information about space debris, which is strewn across the popular three-dimensional interface Google Earth. The tactical potential of this catalogue is the possibility it provides for finding a creative and constructive solution to the problem of reusing this waste material in space. 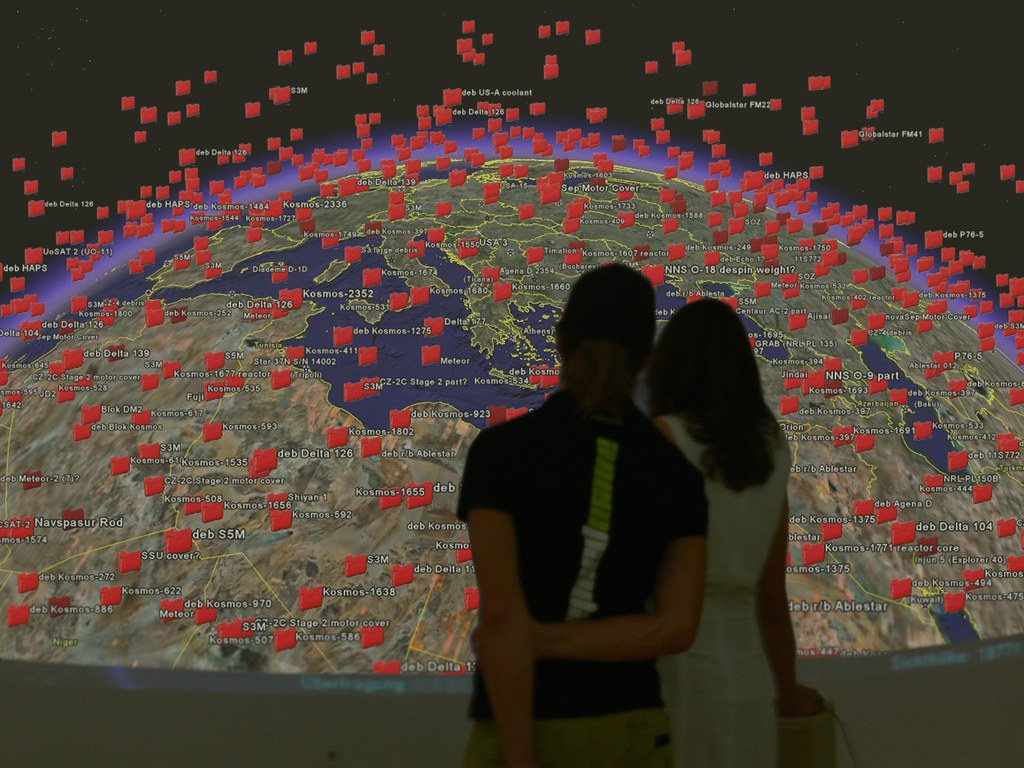